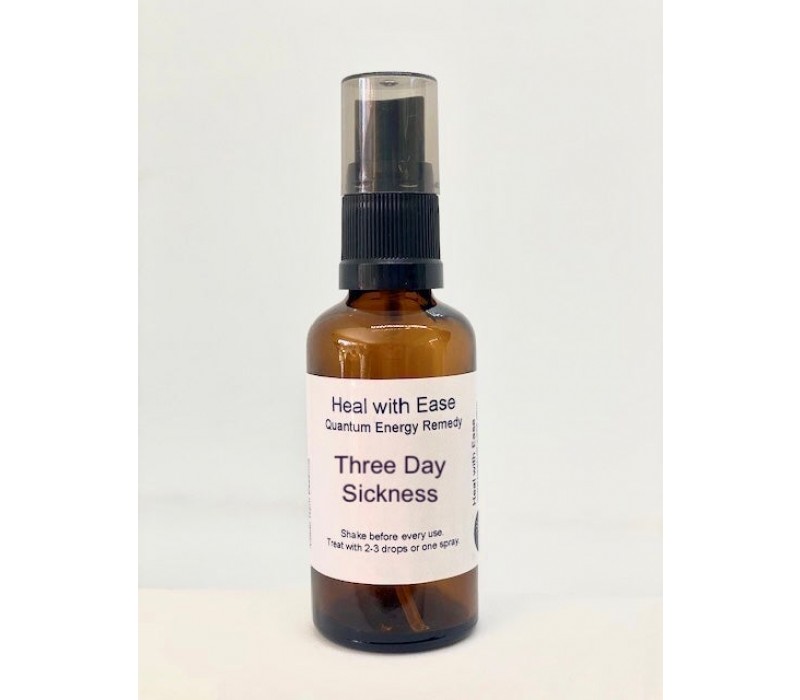 There is a sudden onset of fever as high as 41℃ compared with the normal temperature of about 38℃. The temperature returns to normal within 36 hours. The first sign in milking cows is a sudden and severe drop in milk production. Cows in advanced pregnancy may abort. This is probably because of the fever, rather than a specific effect of the virus.

Animals stop eating and drinking and become depressed. They usually drool saliva, develop a stringy nasal discharge, and may have watery eyes.

Affected animals may shiver and often become very stiff with a shifting lameness, and are reluctant to move. Lameness may not become apparent until the second day of illness. The joints may appear swollen and sometimes there is swelling around the jaw. Some animals – particularly the heavier ones – just lie down and refuse to move.

By day three the affected animal is usually standing again and will begin to eat. However, lameness and weakness may last for another two or three days.

In the vast majority of cases the disease runs a short course, followed by rapid and complete recovery. However, the disease can vary in severity. Some animals may show only slight symptoms for about 24 hours, while a small number may stay down for many weeks. The disease is usually milder in calves under 12 months of age.

Milk production usually drops by at least 50% in sick cows. In dairy herds it is the highest producing animals that are usually the most severely affected. Yield should return nearly to normal after about three weeks, but cows affected late in lactation often dry off. Mastitis sometimes develops, with a marked rise in the somatic cell count.

Bulls and fat cows tend to show more severe signs than other cattle. Such animals lose condition rapidly and are slow to regain their body weight. A proportion of bulls will suffer temporary infertility lasting from three to six months because of the high fever. Permanent infertility is uncommon but can occur.

A small proportion of animals that go down may suffer a permanent paralysis due to damage to the spinal cord; either as a direct effect of the virus, or due to injuries if they fall awkwardly.

Although most of the herd can be affected, deaths from ephemeral fever are uncommon and rarely involve more than 1% of the herd. Death is usually the result of misadventure or being down for a long period.

How Homeopathy can help with Three (3) day sickness in Cattle.

Living in south-east Queensland we have had experience with a number of cattle each year coming down with three day sickness. Our clients also report three day sickness among their herds. For best results we always treat at the first signs, with the Heal with Ease 3 day sickness remedy. This is a special blend designed specifically to treat 3 day in cattle. This remedy can help pull the three day up quickly minimizing production losses. Treatment is by putting the remedies in a drink bottle of water, shake and administer on the nose of the sick animal where they lay.

Experience of treatment like this shows the animal up and around within a short period. Follow up treatment may be done the next day but has been found unnecessary in most cases.

As with all our remedies the 3 Day Assist is a safe natural option with no withholding periods.